The J Class have taken the collective decision that they will not race in New Zealand during the America's Cup season next year as previously planned.

For most of the owners one of the most appealing features of the programme was the once-in-a lifetime chance to cruise their J Class yacht to New Zealand through the South Pacific islands this summer.

However, under the current pandemic situation globally, the owners do not feel at this stage that they wish to commit to racing in New Zealand early next year.

Therefore the J Class have now informed the Royal New Zealand Yacht Squadron, the relevant clubs and the America's Cup authorities that sadly they will not be attending as a class.

"Whereas there was considerable enthusiasm among the owners and crews as we sought to replicate in New Zealand all that was good about the J Class racing at the last America's Cup in Bermuda, right now the world is very different to when those plans were laid. As a class we think this is the right thing to do; to sit tight and, when the time is right, to plan a 2021 season in Europe if that is the consensus among our owners," Louise Morton, the Secretary of the J Class Association explained. 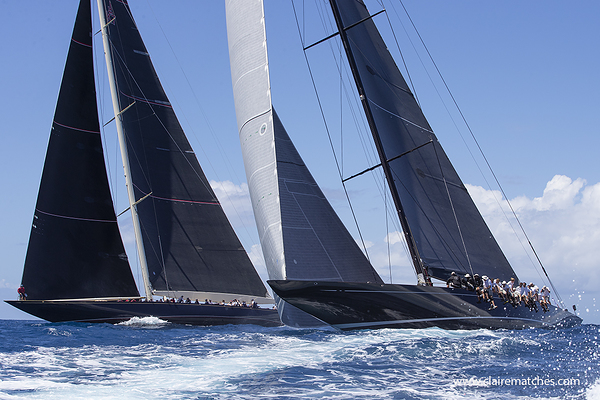