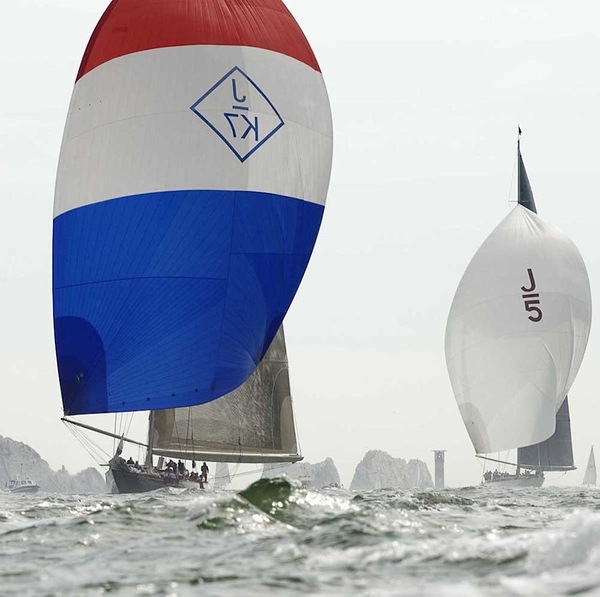 The Owners met in England and formed the J Class Association to protect the interests of the Class, present and future. Class Rules were established for the construction of Replica Rebuilds from original plans. Shamrock V came out of a major refit at Pendennis in Falmouth under the supervision of the Dykstra office.

The first J Class Regatta is held in Christchurch Bay on England's south coast over three days, followed by the Jubilee Regatta in Cowes.

Ranger was launched and started her racing programme.

Replicas of Endeavour II (Hanuman) and Ranger (Lionheart) are commissioned.

Replicas of Rainbow and Paine design (JH7) are commissioned.